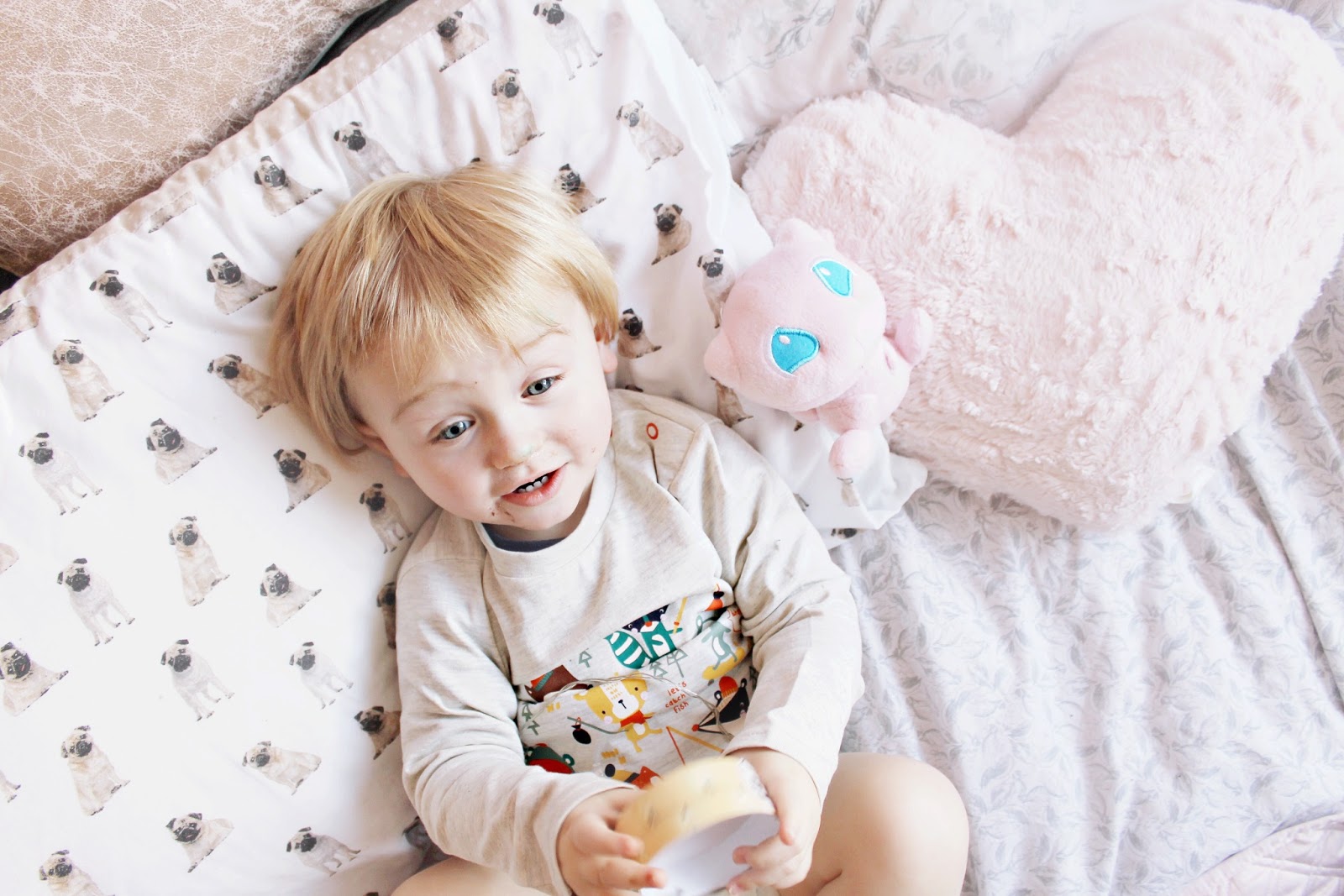 It’s been so long since I did an Oscar update! Even though developments aren’t coming as quick as they did in his first year, meaning I often overlook them, there are so many amazing new things to report.

Despite the freezing winter temperatures and cold, grey skies, we’ve been on quite a few adventures

together and it feels so good to be improving my self confidence and becoming more independent, again feeling the freedom of going where I wish to be, only this time taking my little companion with me.

Taking trips has become a little bit scarier and a little bit easier at the same time! I love how interested he is in the world around us, pointing at cows, trees and house and going ‘eugh!’. It helps so much that he is easily amused by everything he sees and he can share my lunch with me, whatever I am having! He loves to sit on the grown up seats on the bus (with little intervals on my knee) and try to press the bell.

“Stap” is a favourite word of his, especially when the bus is still going, and he loves to scream at the top of his lungs when he isn’t allowed to press the button! Tantrums have begun to threaten every moment and soon songs won’t be enough to soothe him, nor tickles. I’m determined to persevere with our days out, even though I’ve had to attend to him so much on a journey that my brain seems to crash and I feel soso tired and unwell. I love to give him the opportunity to travel and interact with the world around him.

He is such a good walker and has recently discovered how fun it is to jump in puddles with his minion wellies! Nutella sandwiches are still a firm favourite and he’s always going around with a little chocolate goatee! Peas too always elicit a series of appreciative noises, but he has seemed to go off eating meat, rolling it around in his mouth and spitting it back out, where it is dutifully collected by pussycat Hugo!

A favourite development, for me, is nodding his head! It’s so cute to see and know that he understands me, it’s so bewildering – I just think ‘how did that happen? How does he know exactly what I’m talking about?’ haha! When I talk about drinks, he runs to the fridge and picks out exactly what he wants and waves to his favourite characters on the telly when a programme is ending. I love watching him try to put his socks and shoes on all by himself and he likes to choose his own clothes – so cute!

Right now he is learning kisses and is so affectionate, rewarding us with face plants and cuddles! He is still a little shy of other children his age and likes to point to them and then quickly run away and hide. Our local McDonalds’ has an indoor play area he goes crazy for – especially the slide – and he loves the children’s library corner too. The look on his face when we arrive melts your heart, he gets soso excited!

I can’t wait to hear him begin to speak more and more – it seems such a strange concept as I still think of him as a baby! He is such a sweetheart and so loving, his little mouth making an ‘O’ shape as he tries not to cry when we have to vacuum! I can’t wait for the warm months and our barefoot adventures ♡