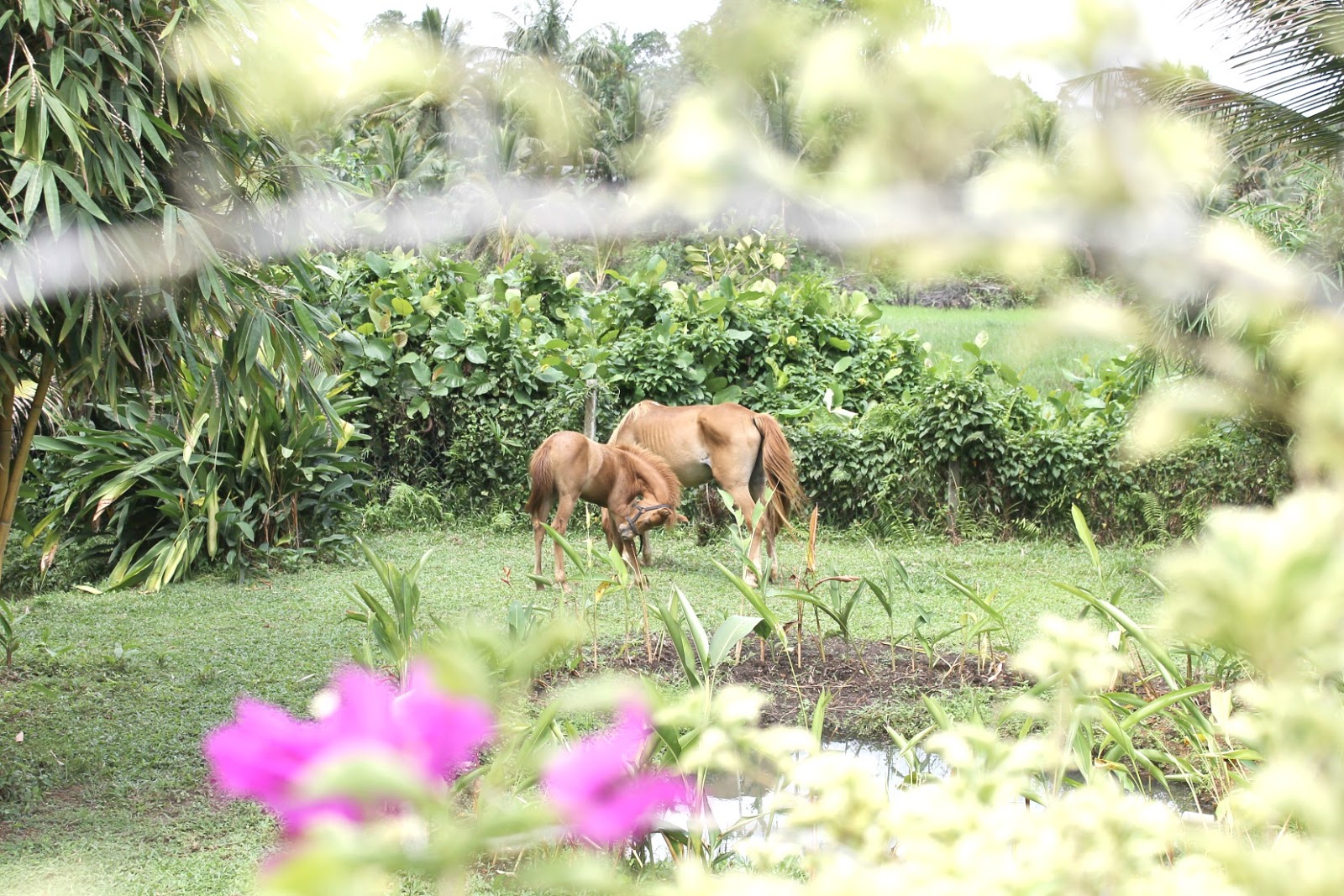 This is a little unusual for me as I’m rarely a travel blogger, I adore my little corner of the globe and am rarely one to venture out of it. There is nothing like experiencing a completely

different climate though, with new wildlife, new foods, sights and experiences, and that, plus a lot of wanderlust, is what got me on a two part eleven hour flight via Doha to Sri Lanka.
We landed in Sri Lanka in the evening there, which is five hours ahead of UK time. Stepping outside was like stepping in to a sauna, the air was sweet and balmy with the scent of flowers and it was incredibly hot and humid. We had a long drive from Colombo to our base in Bentota and on arrival were greeted with cold flannels and mango juice in glasses adorned with flowers, it was magical. The sheets on our bed were sprinkled with frangipani flowers!

I had the pleasure of photographing this darling little foal and it was a treat to have horses, monitor lizards and roaming around the garden whilst we were there. Being monsoon season, we experienced a mix of rain and sun, including the most stunning thunderstorm display, but it remained incredibly hot, perfect spa sauna weather all the time.

On our first day in Sri Lanka, we visited the turtle hatchery and conservation project, located right on the beach. They had an amazing array of grown turtles, some with deformities, which meant they wouldn’t survive out in the wild, plus a couple of rare albino turtles.

Of course, they had babies too! *remembers all Finding Nemo quotes* there were literally hundreds in there, all clambering over each other and were absolutely adorable. We were able to release a few in to the sea in the morning and they quickly paddled out in to the waves.

Sadly, in the wild, only one in ten makes it to adulthood, as they are at risk of falling prey to bigger creatures, more so as they make their first passage from beach to ocean. They are also vulnerable to poaching for their shells, especially the rarer varieties, and we met a few turtles that had suffered the wrath of stray fishing nets and had lost limbs as a result.

Once hatched in a special sand plot, the babies remain in here until they are two days old, when they are released back in to the sea. We were encouraged to scoop up a handful of them and watch as they wriggled off back in to the tank. Look at this photogenic little cutie!

Do stay tuned for the next part! From our time in Sri Lanka, we released turtles in to the sea, visited the Gautama Buddha in Aluthgama and stunning ornate temples, received a blessing from a monk, watched cinnamon being made, saw wild monkeys and went river exploring.

For me, the most beautiful things here are all the wildlife, the colours in the natural landscape, the peaceful vibes, the thick, hot air sliding over your skin, the smell of spices and flowers always adrift in the air, my camera lens steaming up from humidity, but it was so thrilling to experience such things that I only could have dreamt of doing before.