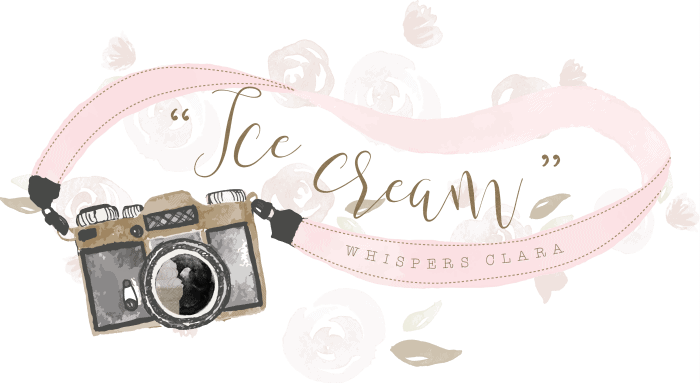 Our little boy is eight months already and I cannot believe that such a strong, boisterous little human has only taken eight months to evolve from such a tiny newborn. From last month,

we’ve seen (a lot) more rolling, moving about and he’s been interacting a lot more with his toys and books. He’s sitting up for longer periods than ever now and singing is another talent he likes to pursue. His bedtime gurgles definitely have a distinct harmony to them now!

In terms of sitting up, he can easily stay in that position for up to 20 minutes, playing with his toys, until he gets bored and purposefully topples over. He hasn’t yet managed to heave himself up from a lying down position, despite his best efforts to perform his first sit up! He likes to try and push up with his elbows, which also makes it seem like he’s doing baby yoga, but he seems to be quickly growing in strength at this stage. I’m convinced he will be fully crawling in a couple of weeks time: he is so close to doing it and already can manoeuvre himself around the room, sliding and rolling on his front and back.

Oscar being mobile is a scary prospect as I can no longer leave him and expect him to stay in the same place! This goes for nappy changing too: once a peaceful experience, it has become a nightmare of fumbling limbs and little fists working their way everywhere as he battles to flip himself over. I notice he is starting to rebel against me even more as he has his own ideas of what he wants to do and is strong enough to carry them out! Most of the time it is a game though: as soon as he sees me getting frustrated, he laughs and laughs until we all join in.

I used to naively envision parenthood to be the easy part: the baby would sweetly surrender to my every command and love me divinely while doing so, having a universal understanding that it was all for the best, I being the leader of our team. Instead, Oscar very much has his own way of doing things, and likes to try his hand at commanding me! He threatens to scream to get what he wants and likes to try it on with kind-looking, unsuspecting individuals.

Despite this, he’s such a good natured little boy and gets very excited when he has to change clothes or have a bath! He loves being tickled, in his armpits or on the soles of his feet. His bedtime is at 7pm and against my Grandma’s advice to keep him away from the TV (as long as possible, hehe), we watch In The Night Garden together before bedtime, just after tea and warm milk. Oscar is now on the SMA follow on milk (6 months+) and seems to have adjusted very well. We still have a few issues with lumpy foods and he has decided he is firmly against Shepherds’ Pie, despite our best efforts to persist with this dish!

He can’t get enough of his Fisherman’s Bake, Rice Pudding, Tapioca – of course yoghurts! – and a new dish we have tried, Sweet and Sour Chicken. We often mash our food up for him to eat but reach for a little ready made pot whenever it is not possible to do so. Not quite possible with the very occasional Domino’s pizza so it’s an amazing thing to have backup meals available!

Thanks so much for reading!! Do you have any favourite foods from when you were little? ♡